As a brief history, acolytes are mentioned in Cyprian's writings. They assisted deacons or subdeacons at the preparation of the table.

As a brief history,, acolytes are mentioned in Cyprian's writings. They assisted deacons or subdeacons at the preparation of the table. Later they carried candles in processions. In Rome they carried fragments of the bread consecrated at the papal Mass to other churches.

‍
In the late middle ages, when candles began to appear upon altars, they lighted the altar candles. Eventually lay servers or sacristans performed duties earlier associated with acolytes, and the order of acolyte was normally conferred upon a candidate for priesthood in the course of his training.

‍
In the later nineteenth century duties were largely taken over by lay "acolytes" and sacristans or altar guilds.

The server or acolyte who carries and swings the  thurible, the incense container, which holds the incense that will be used during the Eucharist and other liturgies.
‍

Additionally, the Thurifer, the celebrant, the deacon or other ministers may use the thurible in the ceremonial censing of people or objects, such as the gospel book or the altar.

If you are interested in serving as an acolyte, crucifer, or thurifer, and serving in this long-lasting ministry, please contact our Acolyte Mentors: Charles Burrell or Sam Hyde. 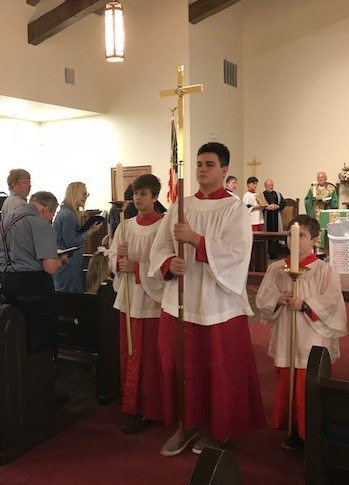 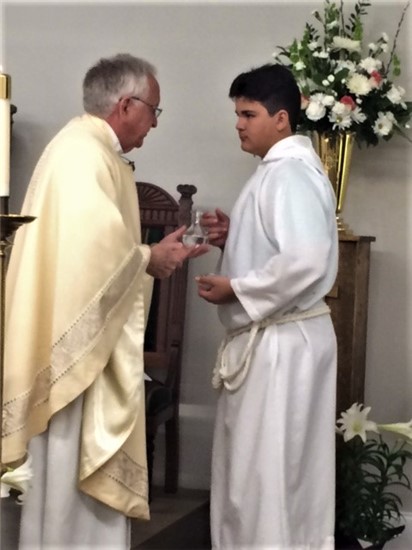 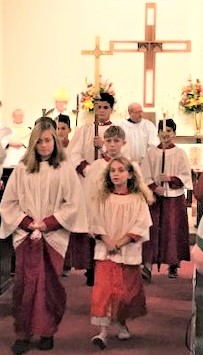 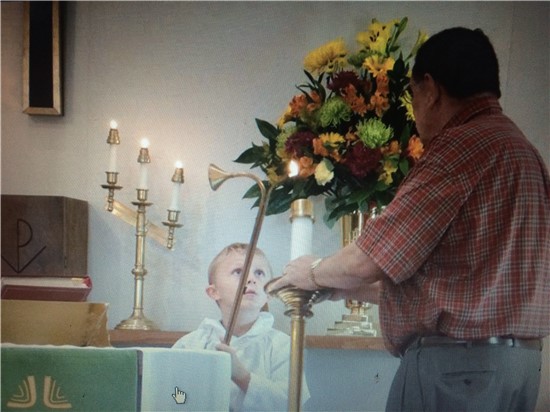